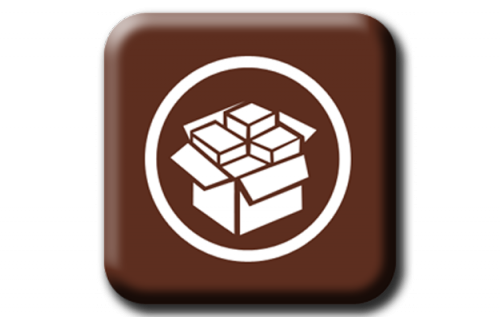 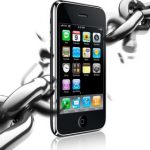 I have a long personal history with jailbreaking my iOS devices…

And I have started jailbreaking them as early as firmwares 1.xx .

It can be sometimes dangerous and cumbersome to jailbreak, but several Cydia apps are definitely worth the hassle. In this post I will try to keep a list of trusted and working Cydia apps. I will try to add a small description, if the function is not obvious.

Have fun checking out my list after the break…

And here it comes:

And here my iOS 7 collection: